Many of us tend to take the commons and the public nature of the
Internet, critical pre-requisites for an open net, for granted. However,
increasing corporatisation and control of the Internet are strongly
threatening these fundamental characteristics of the Internet as we know
it. In this context, six civil… Continue

I need your help raising the attention on an idea I have submitted on
Change.org:

As you may know, I am currently working on the Entrepreneur Commons
(www.entrepreneurcommons.org), trying to foster collaboration between
entrepreneurs as way to create an inclusive selection process for
funding, rather than the competitive models… Continue

An update on urban struggles


My name is Tom and I'm working with a Zagreb-based
organization Multimedia Institute - we are a community organization
working in social approaches to technologies, digital culture, cultural
policy, protection of public domain and social theory.

Since three years we've been working with an alliance of mostly cultural
organizations, environmental organizations and citizen initiatives
against the failed… Continue

CC has launched a survey to find out what non-commercial means - and it wants your input.

The survey forms part of the larger study into the definition non-commercial that CC announced a while ago. With the growing use of the 'non-commercial' term in online licences (and not just CC licences - it's even on the PM's website), it's becoming more and more important to try to pin down a common… Continue

Open source for the classroom

A message from Steve Hargadon, Founder of Classroom 2

One of the professional hats I wear is as the director of CoSN.org's K-12
Open Technologies Initiative. I also run the Open Source Pavilions and
speaker series at the CUE.org and NECC ed tech conferences.

Because I'm a passionate advocate for Free and Open Source Software in K-12,
I've been feeling for a… Continue

Appeal for collaboration on freemium based open source business models

I don’t know if you remember, but I asked for advice concerning my graduation project from the kaospilots.

The project was about the financial model used by, among others, open source software companies. The aim was to describe the model and give companies the tool to know if it could be interesting to them.
I believe that by getting more people to use this model, there would be create a lot more open content. In the same… Continue

Appeal for material on non-competitive incentives for the public sector

Yes Michel. I am editing a book on professional pride. It will be published in june. In the Netherlands the government still believes that the work in the (semi-)public branche can be improved, and the costs can be lowered by introducing competition. Some consequences of this method are: demotivation of the workers, the incentives to cooperate disappear, innovation stops etc. This book wants to present alternatives. If you know about excellent papers from the… Continue 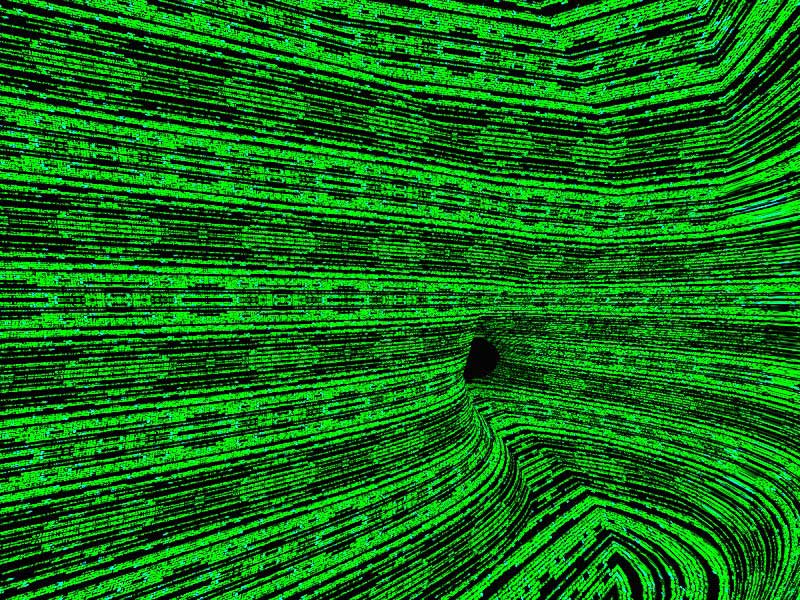 Entropy is not what it use to be

This is an old post that I will transelete soon, meanwhile yo can have it. I recommend first to watch this video about ants from Dr. Deborah Gordon

Event: November 25: Peer-to-Peer and the Rise of Green Capitalism

Abstract: The P2P Foundation, a global network of researchers investigating the emergence of peer production, governance and property, shows how a new… Continue

Via Gwyn Jones from Global Trust:

We are witnessing the most dramatic economic downturn we have seen in our lifetimes and although, as some financial experts, brokers et al are saying 'we've seen it all before, this one is different – it's global and it's serious.'

Due to this article Financial Markets As Commons we ask Juan Urrutia Elejalde a comment.
Here is he´s reply

A bumper year for digital rights: annual review of the Open Rights Group

Today I’m proud to release ORG’s annual Review of Activities [.pdf]. It’s been a bumper year for digital rights. From HMRC posting half the nation’s bank details to the Darknet, to the ongoing campaign against Phorm, to three strikes and the rightsholder lobby’s… Continue

Thomas Kalka is contributing to the development of a PPP experiment :

more about PPP in english on the following wiki :

" PPP is investigating the social patterns which evolve, when physical… Continue

I am very pleased to let you know that my new book, The Participatory Turn: Spirituality, Mysticism, Religious Studies (co-edited with Jacob H. Sherman)) it to be released this month.

The anthology represents my most significant scholarly endeavor since I wrote Revisioning Transpersonal Theory: A Participatory Vision of Human Spirituality, and develops the participatory understanding of spirituality in considerable ways.

Unfortunately, only the… Continue

thanks for forwarding this to your dutch friends and contacts,

we've distributed the announcement and published it… Continue

"I have written another briefing paper on the Telecoms package. Called Packaging up copyright enforcement - how the Telecoms Package slots in the framework for a European policy to restrict Internet content, the paper discusses the mechanisms that could be used to bring in a policy of copyright… Continue

This is a landmark essay on P2P architecture and its prospects, by Eric Hunting.

Below are the intro and conclusions.


There are many anachronisms relative to the contemporary situation perpetuated today in the practice of architecture and two of the most obvious are the delusions of permanence and perfection; the… Continue

David Korten's Agenda for a New Economy: Beyond the Bailout

Subject: David Korten - "Beyond the Bailout: Agenda For a New Economy"

Best-selling author and YES! board chair, David Korten, has a new commentary on the current financial crisis. Please share with your networks!


THEME: Network Civilization:Peer-to-Peer and the Rise of Green Capitalism


Via Daniel Araya, daniel AT levelsixmedia.com, co-organizer of the p2p obama tour 2008

Thanks for forwarding to US friends,

the Rise of Green… Continue