ExploitHub launchs 'Charities and Causes Program', the P2P Foundation is part of it

ExploitHub Authors Can Now Split Their Payouts with Selected Charities.

ExploitHub, the first legitimate marketplace for validated, non-zero-day exploits, announced today the introduction of the ExploitHub Charities and Causes Program. This program allows Authors that submit exploits and other products to the ExploitHub market to split their revenue with selected charities.

Update on Campaign for Commons Literacy

The Campaign for Commons Literacy is definitely progressing although not as rapidly as we would like it. So far the http://www.indiegogo.com/CommonsCampaign page with our video got 2935 page views; we have 14 crowdfunders who donated a total of $946; our Facebook page http://www.facebook.com/SchoolOfCommoning attracted 144…

Societing Summer School2nd Edition Social Movements and Social Innovation in the Mediterranean. In many ways, the Mediterranean has been in the shadow of the history of 20th century. But now it emerges anew. The uprisings in Tunisia, Libya and Egypt surprised everyone with the vigor and energy. They might very well spread to Greece, Italy and Spain. Goals of the ChokePoint Project

This project is meant for people curious about transparency and control of the networking technologies, their use and abuse by nation states and corporations leading towards new tool sets being produced to distribute connectivity beyond traditional powers. Telephony and the Internet have had a huge impact on society,…

Saskia Sassen will be in Lisbon for an evening conference on 'city civic movements in a global world' at the presentation of the 'GLOBAL CITY 2.0' NETWORK (…
Continue

Citilab is an open question and, therefore, there are as many different answers as there are people who form a part of this project. All those who recently attended the CCCB (Barcelona’s Centre for Contemporary Culture) so that the illustrious Ramon Sangüesa, director of Innovation at Citilab, could explain to us what sort of project it is, and what it can contribute as a cultural model, certainly the thing that nobody expected was for a man of more than 90 summers, (the eldest “citilaber“) to… Continue 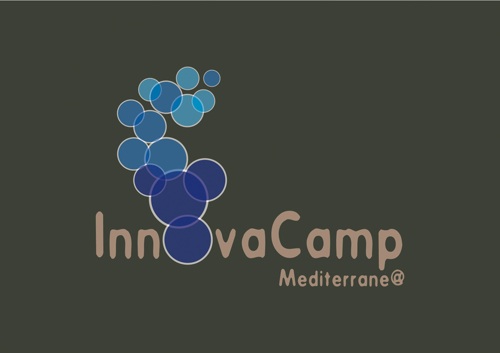 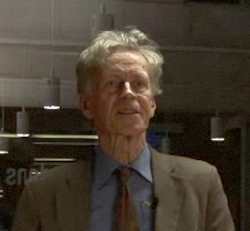 Derrick de Kerckhove, Director of the McLuhan Program of Culture and Technology in the University of Toronto was recently interviewd at Citilab- Cornellà - watch the interview here, read the transcript: English,… Continue

I met Michel Bauwens at UrbanLabs which took place at Citilab in Cornellà, Barcelona. He kindly agreed to record an interview for the PodCamp Barcelona Podcast, but due to his hectic schedule it was impossible to do until recently. I finally caught up with Michel when he was in Amsterdam and we recorded this conversation over… Continue