Please see the English translation of…

At ISEA, Istanbul, Sept 18: The digital and climate change 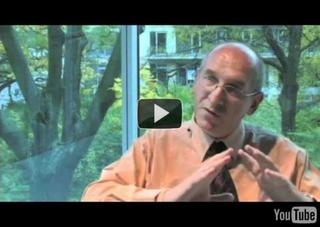