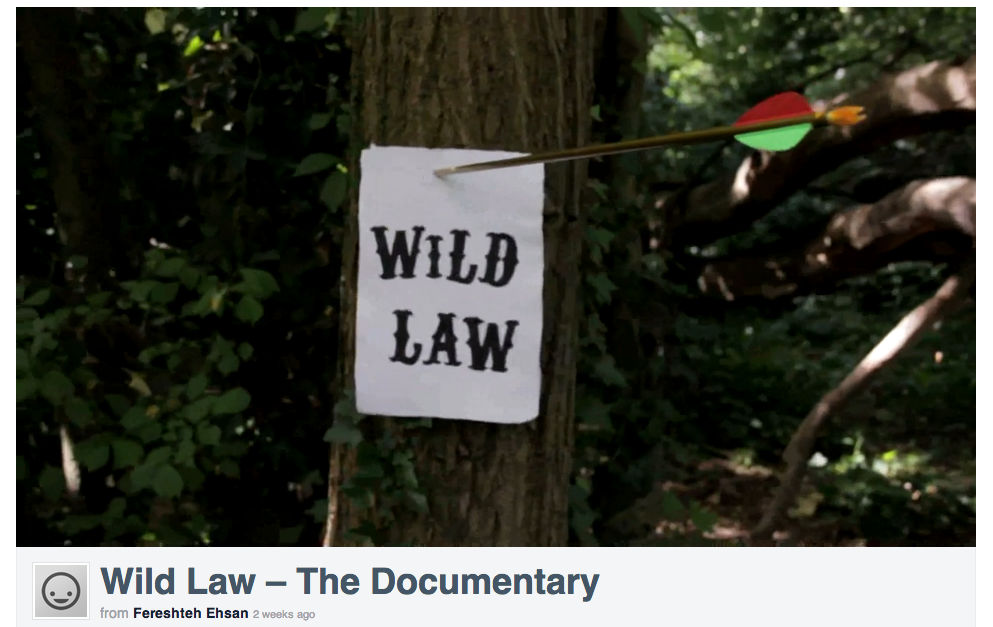 Beyond Anglo-Saxon dominance: capturing the spirit of innovation in Europe

I'm in the middle of launching a continental, European site about innovation and entrepreneurship - to be clear: not a European TechCrunch/Mashable clone, because my aim is to write about more than just tech. What interests me is how people build great, innovative companies. I want to get to know the European startups and founders that will go all the way, but I also want to capture the general spirit of innovation in Europe.…

"Recently I wrote an article for the Journal of Nanoethics on an inspiring young philosopher/activist named Donnie Maclurcan, at the University of Technology (Sydney) and the Post-Growth Institute. The article was on the intricacies of nanotechnology and global equity in economics for the…

As you may know, September 22 is a Global Frackdown day to challenge all the fracking, shale gas & shale oil projects all over the world.
Global website : http://www.globalfrackdown.org/
All the 100 events :  …
Continue

On Saturday 15th September, at various locations worldwide, people will hand out their own money to complete strangers, asking recipients to pass half on to someone else.

Suggested tweet: Make some change this September 15th… then give it all away: bit.ly/freemoneyday #freemoneyday…

A one click button to help researchers find one another

We are building a one click button to help researchers find one another based on what they read and search. Find an expert instantly.   We want to enable researchers to find out "who should I talk to?" with merely a…

"Just as a reminder: more than 20 people will come together on Friday in the rural village of Aigelsberg near Polling near Altheim in the Austrian Border Region of Innviertel at the farm of Rajah Guptara-Öllinger. Rajah is an active network member, with family roots in India, who partly turned his farm into a fine touristic and convention location. We are considering creating a critical mass of…
Continue

Scholarships for Economies of the Commons course in Germany

“The Economies of the Commons: Reshaping Economic Education”, September 19-23, 2012, in Bonn, Germany

The Gathering '12 in Melbourne

"As discussed with some of you the Greens/EFA group at the European Parliament just launched a call for a progressive agenda for creation and innovation.

Full details can be found on the website at: